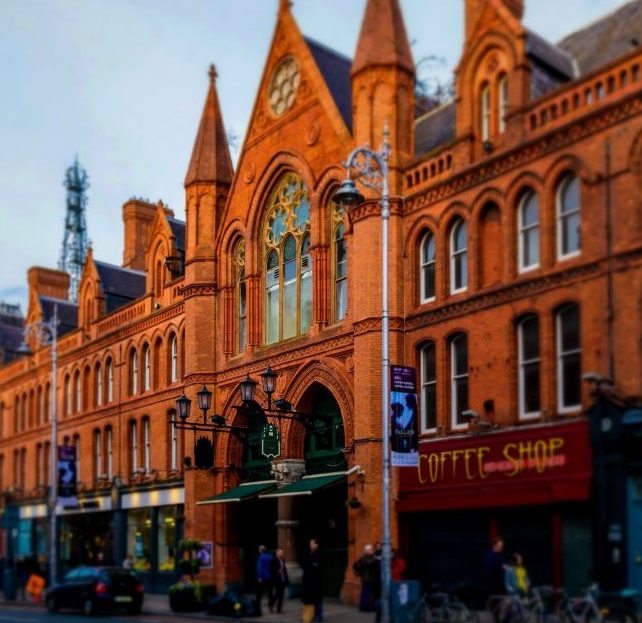 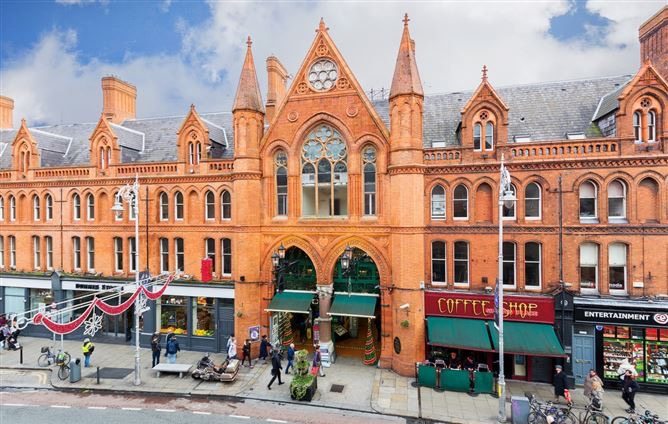 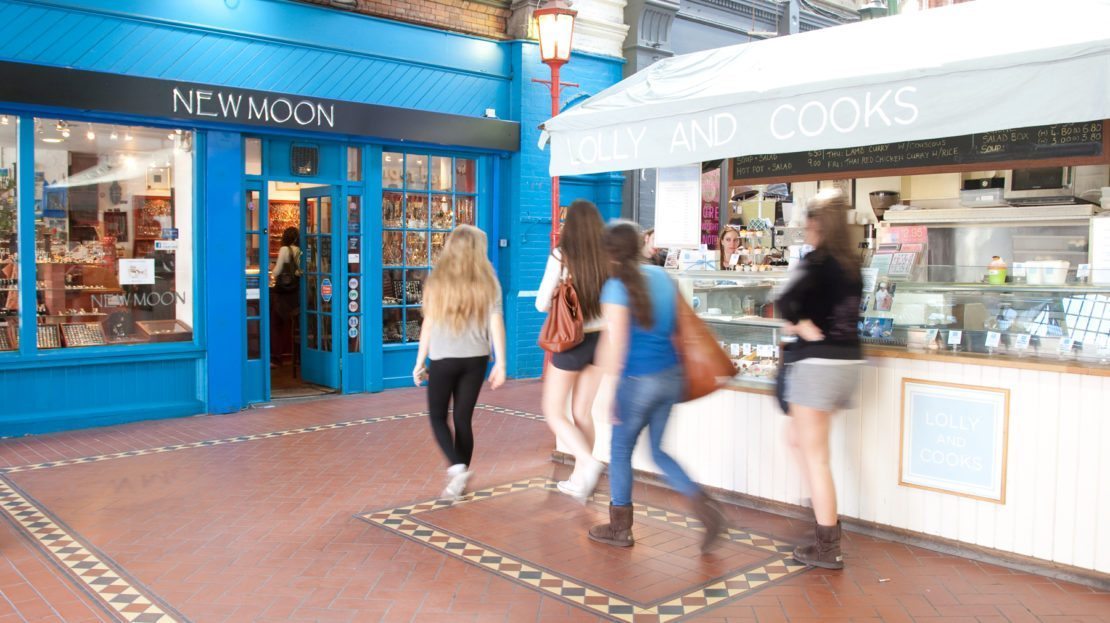 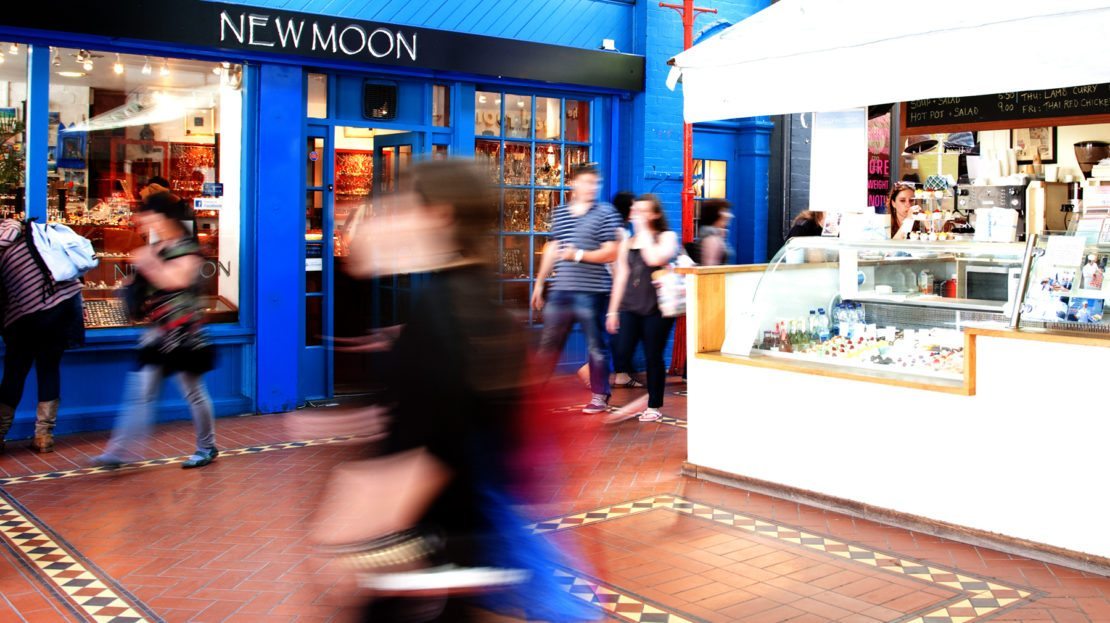 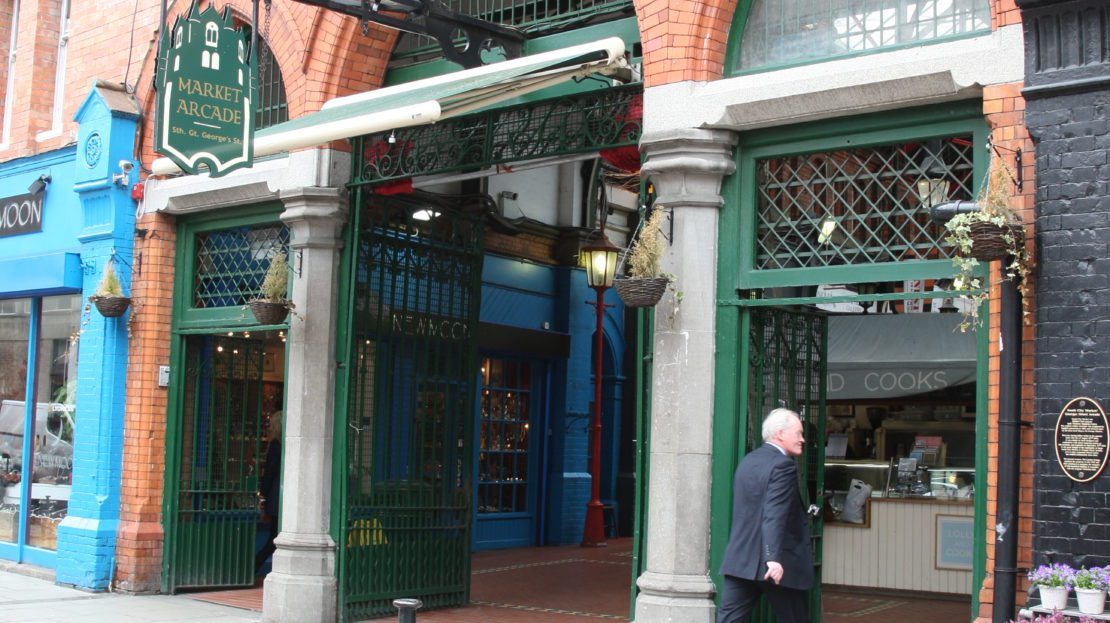 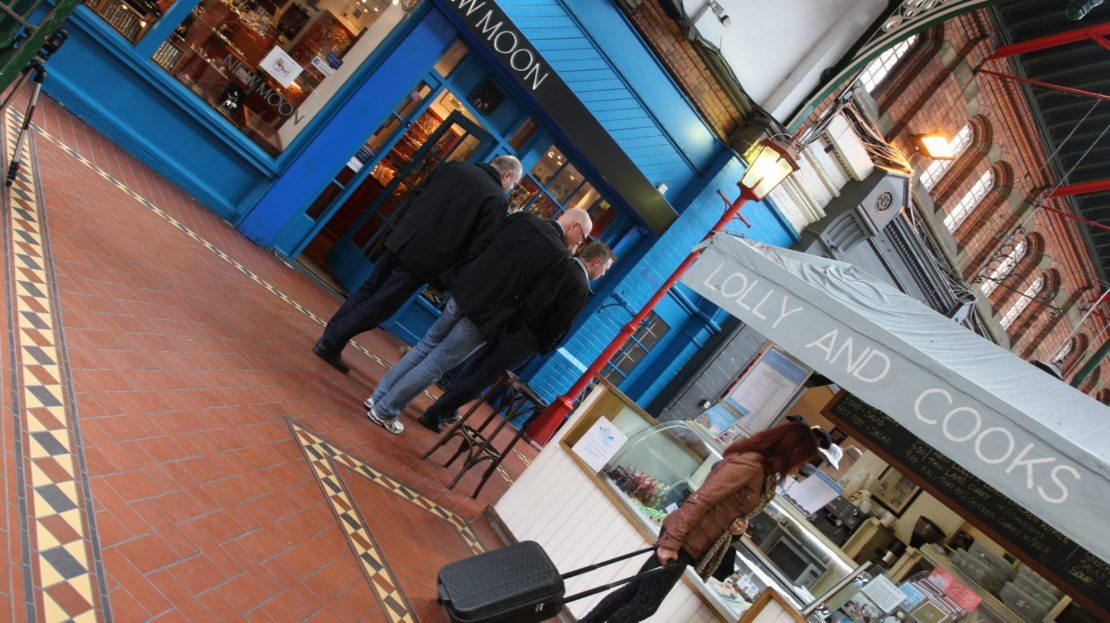 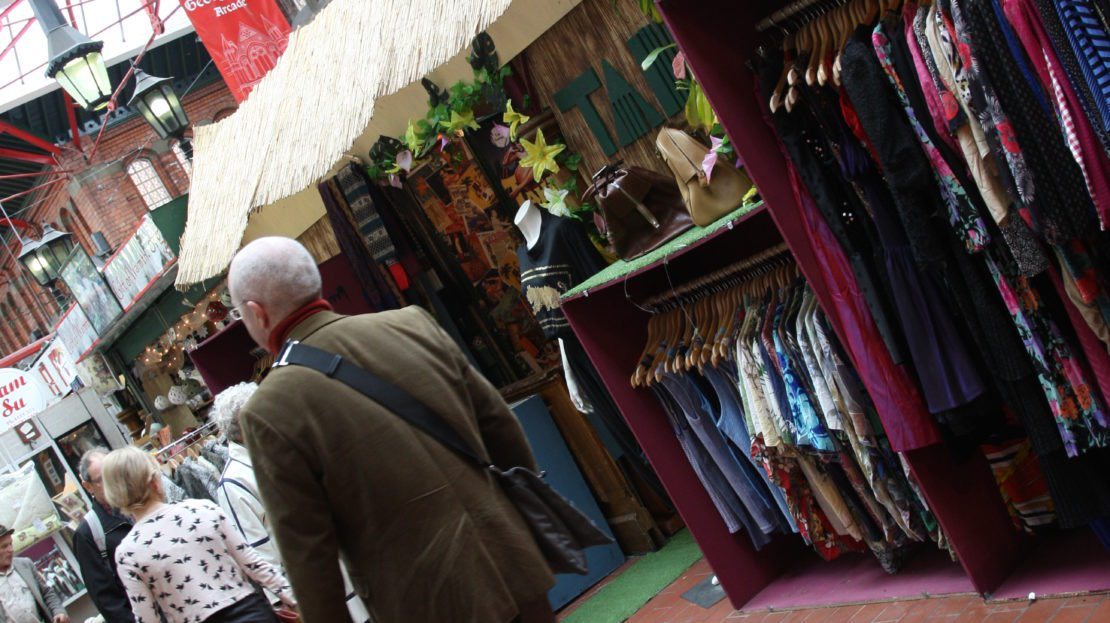 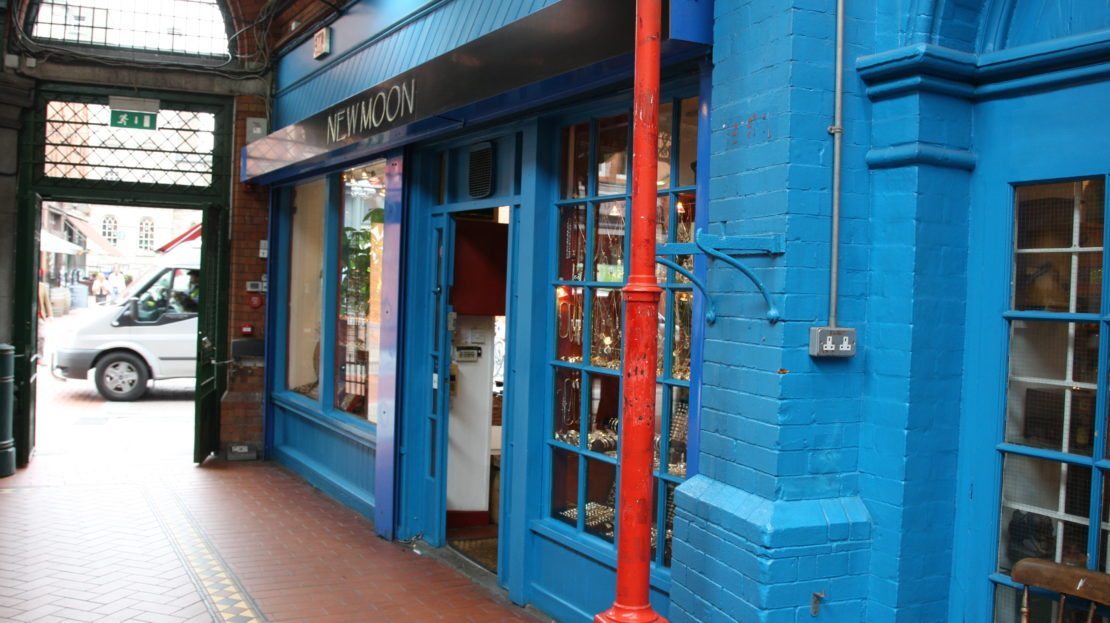 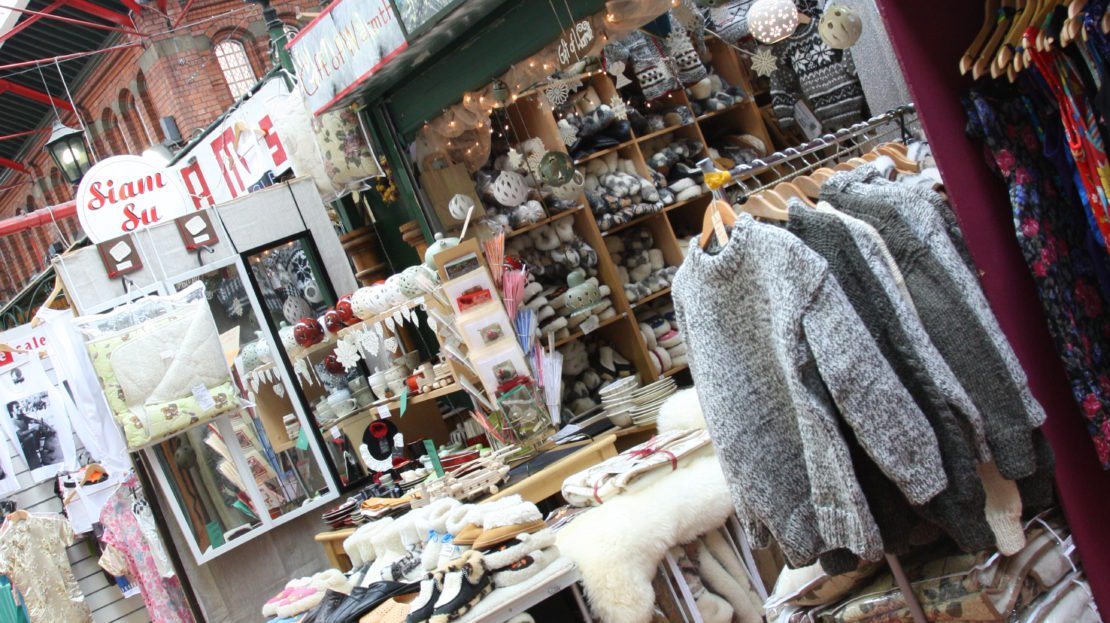 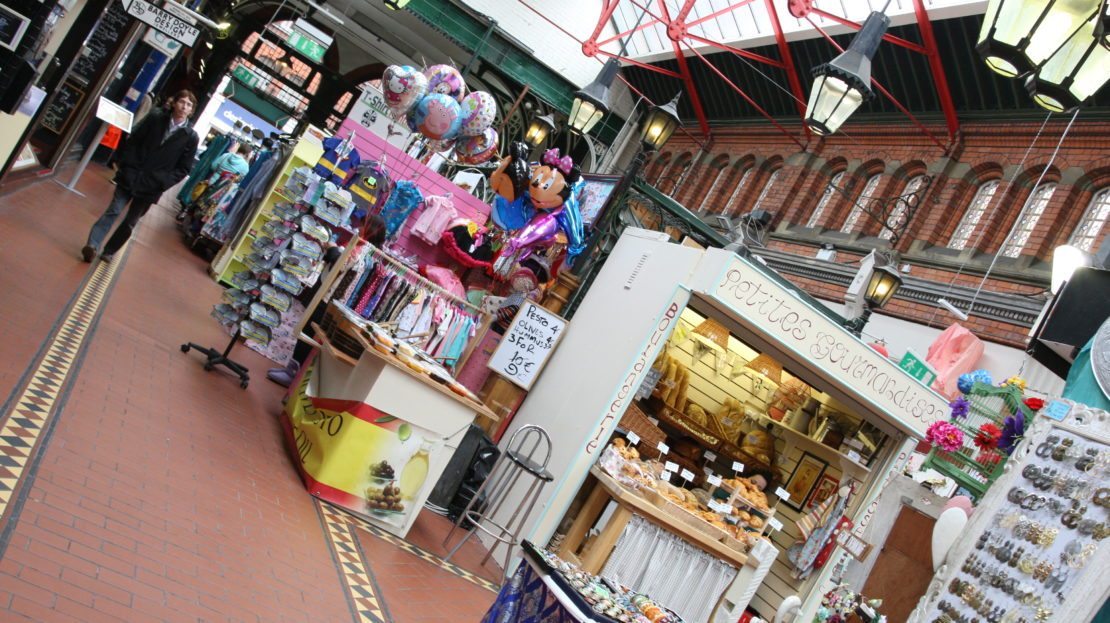 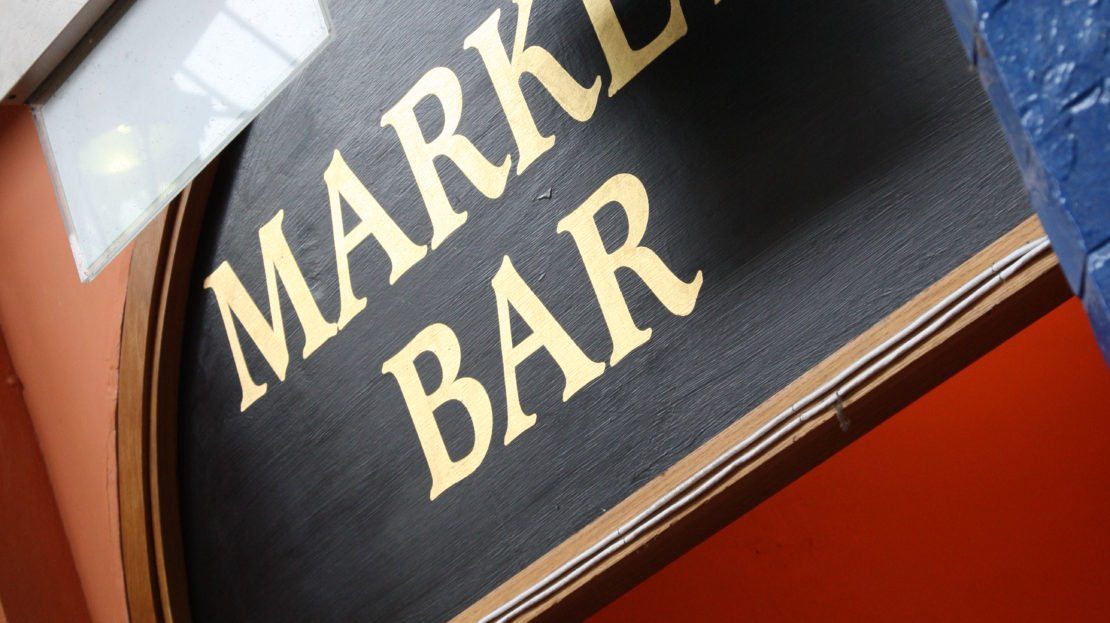 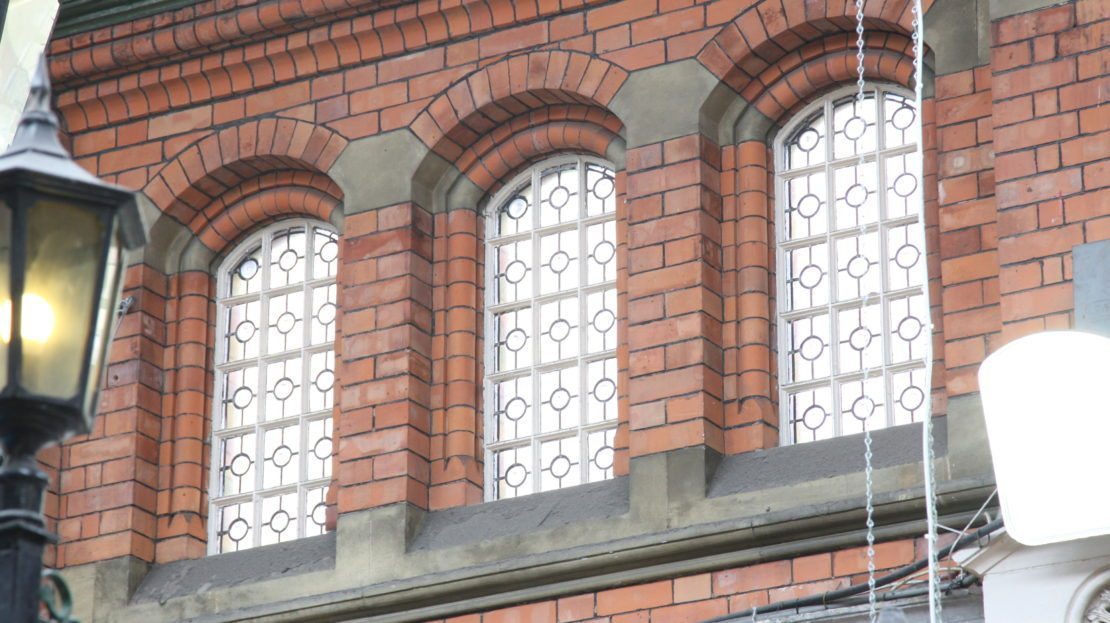 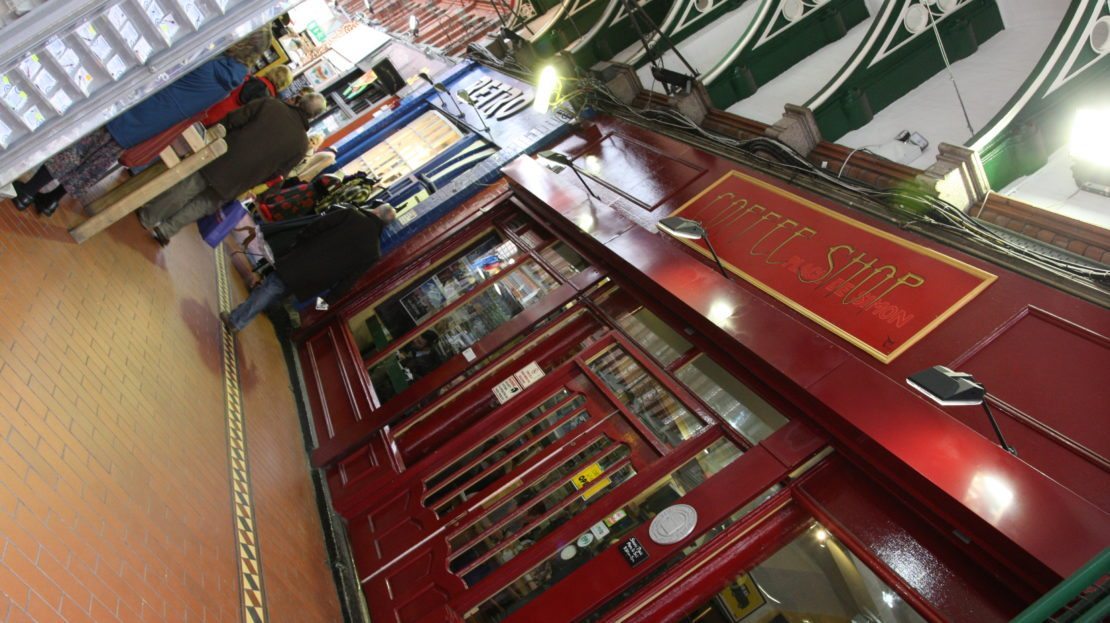 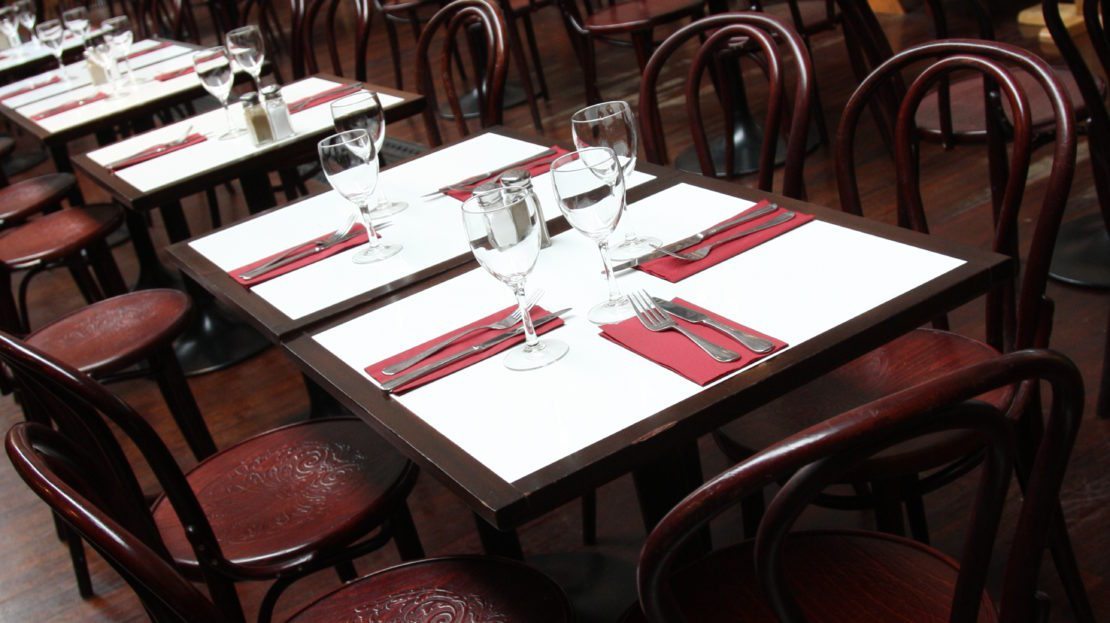 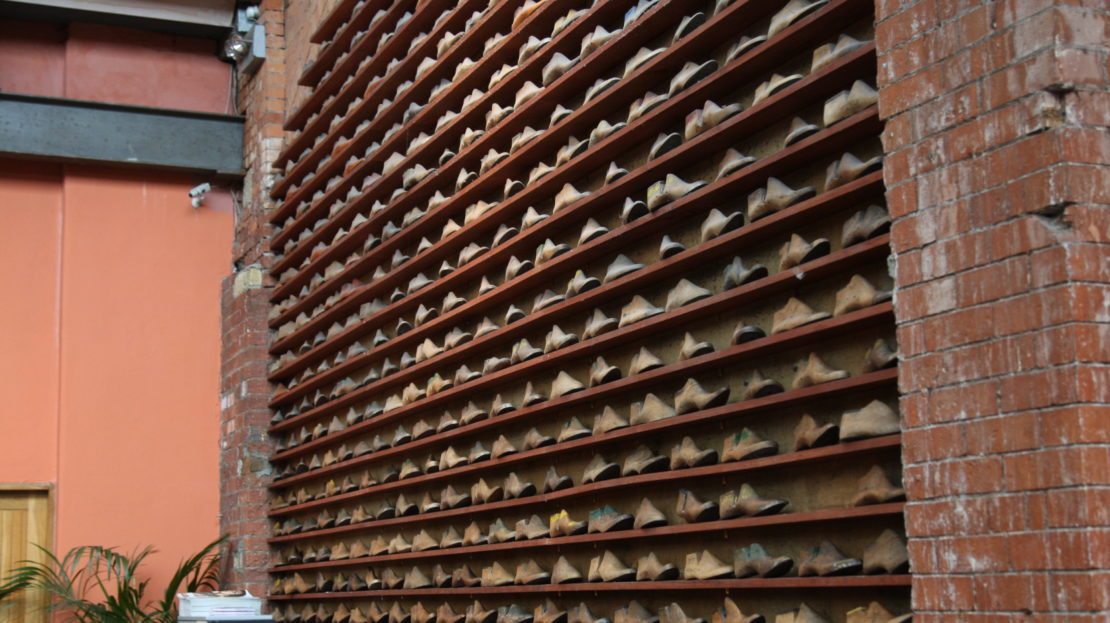 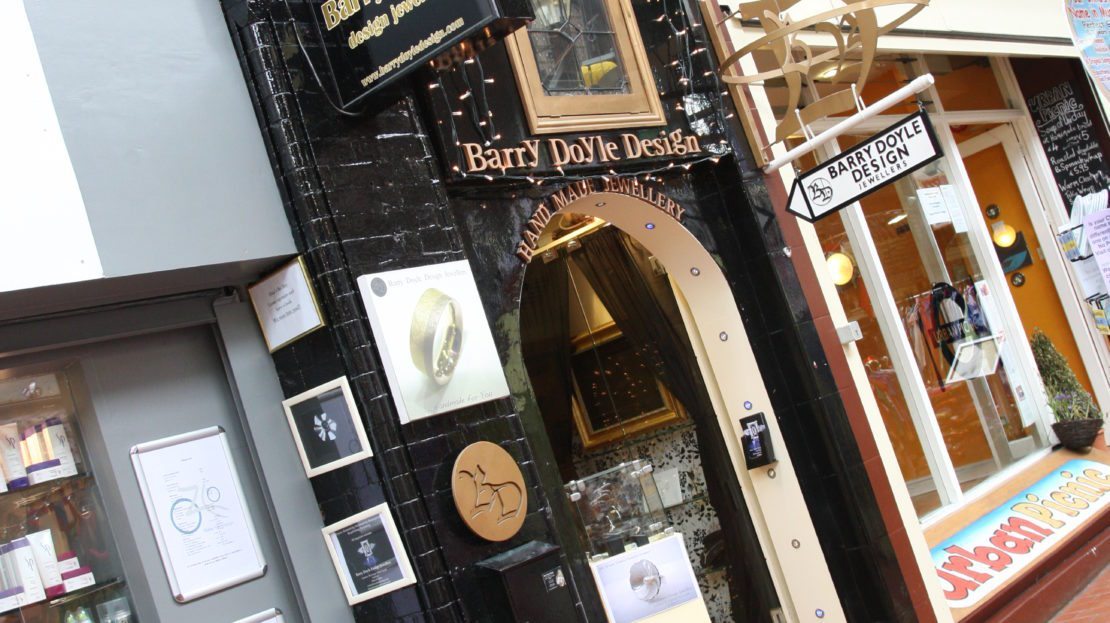 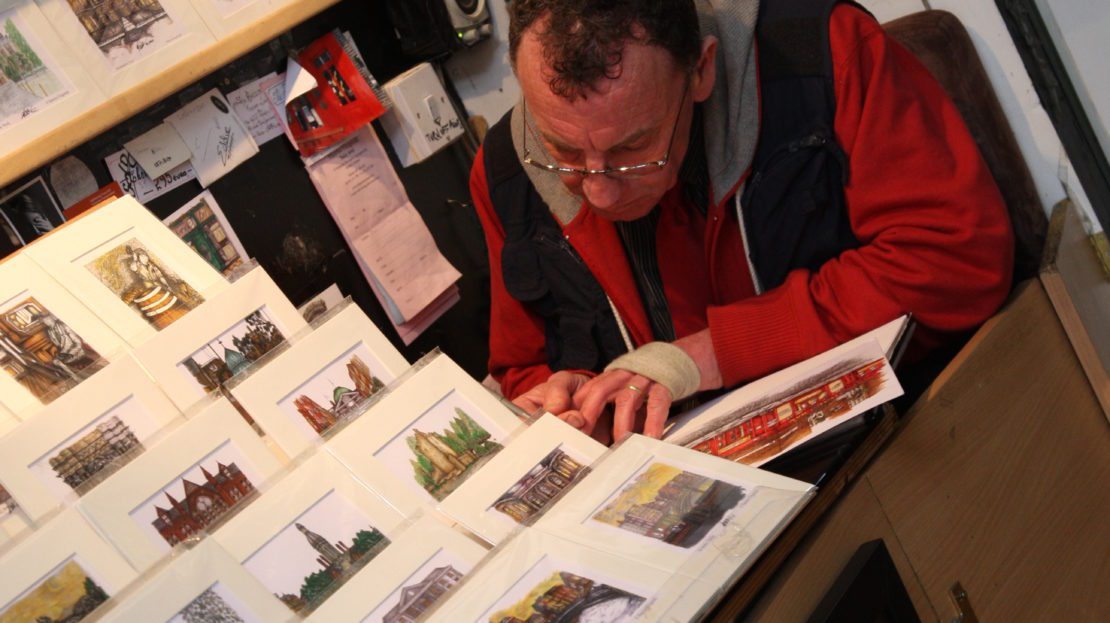 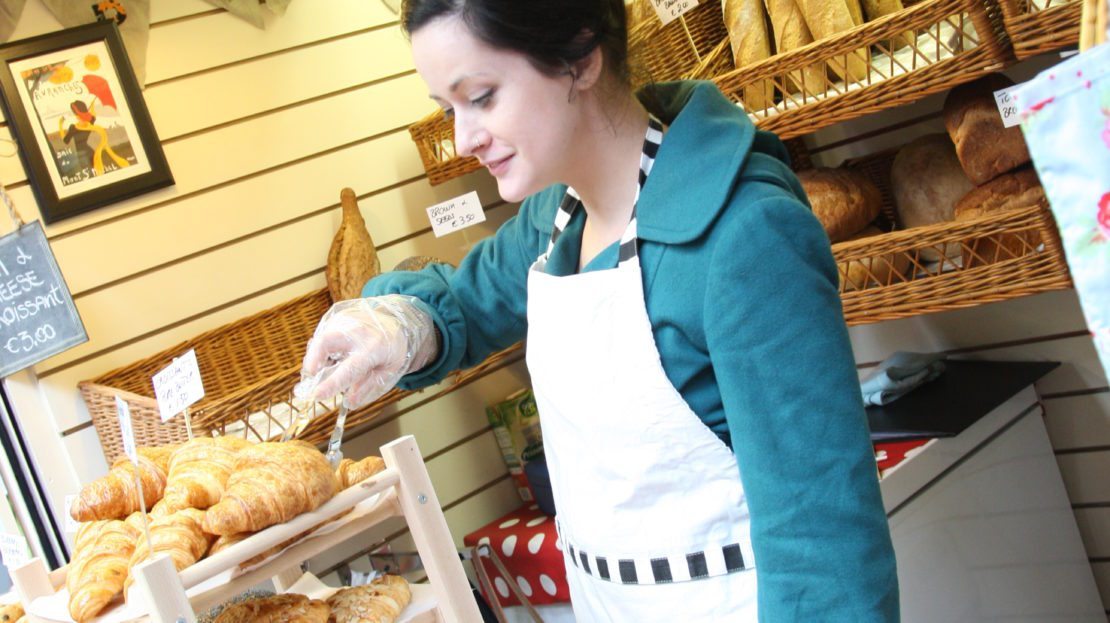 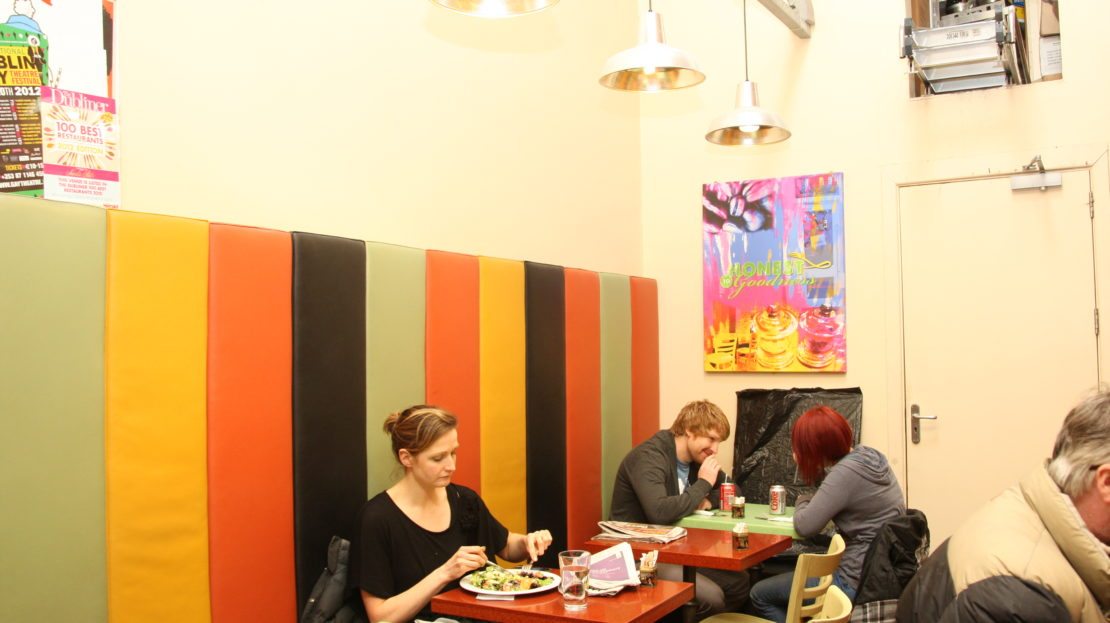 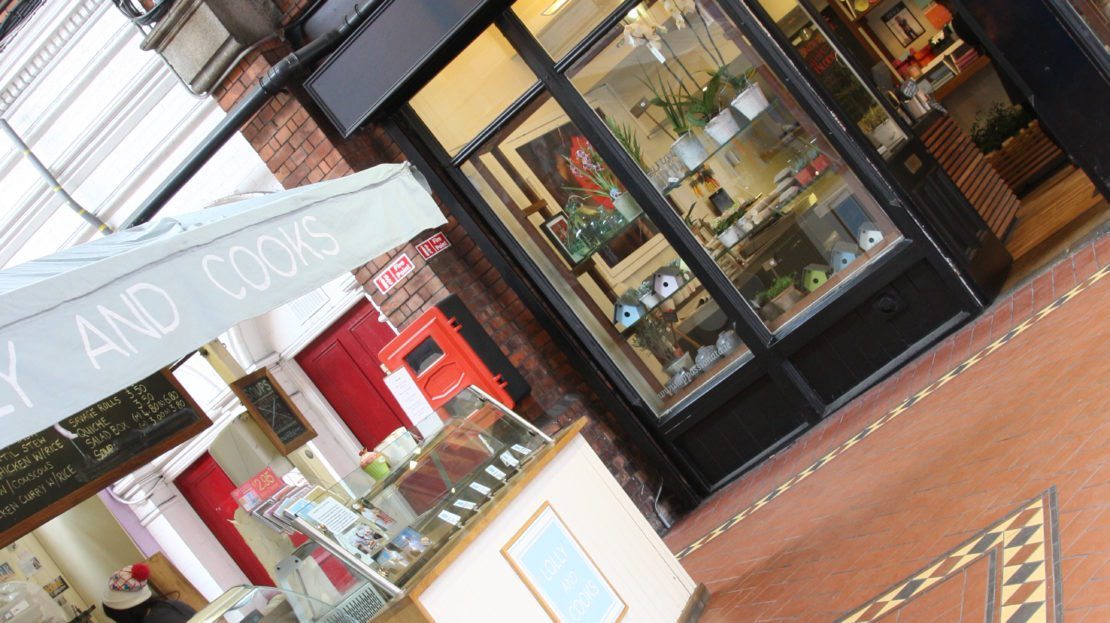 South City Markets was Dublin’s first purpose built Victorian Shopping Centre.  In 1876 Dublin (South) City Market Company was incorporated with a share capital of two hundred thousand pounds and a loan capital of fifty thousand pounds, for the establishment, maintenance and regulation of a market on the south side of the city of Dublin.  A special Act of Parliament was passed, which gave the Company power to acquire the property that was required for construction of the Market and to widen and improve the surrounding streets.  Designed by distinguished British architects Lockwood & Mauson, and promoted by wealthy families with extensive property interests in the city, South City Market was formally opened by the Lord Mayor, Sir George Moyers LLD in 1881.  The occasion was marked by a large number of citizens being entertained to luncheon by the Chairman of the market company Mr Joseph Tod Hunter Pim.  The absence of invitations to the native Dubliners went down badly with the locals and was not forgotten by them.

The Market was not initially popular with ordinary Dubliners, possibly because of the appointment of English architects and builders.  In any event, tragedy was to befall South City Market on August 27th 1892 when the massive city fire of that date devastated the whole building.  Miraculously no one was killed but the shopkeepers lost their premises and overhead homes, and the stallholders suffered even greater financial loss through their stock not having been insured. Some of the letters from the Stallholders to Management detailing the extent of their stock loss remain to this day. There was a flood of public sympathy for them and a fund for their relief was successfully organised.  The Centre was re-built in the same style, using local labour and craftsmen, and was re-opened on September 13th 1894 and on this occasion all local dignitaries of any standing whatsoever were invited.   South City Market or George’s Street Arcade, as it is more commonly known today, has traded continuously since then, with its fortunes oscillating up and down, reflecting the varying economic circumstances of the city down through the years.  The present owners, the Layden Family Group, acquired the property in late 1992 from Dublin City Properties, and through meticulous management of tenant mix and low-key ongoing refurbishment of the building in sympathy with the original Victorian style, South City Market has never being in a healthier state.  There are approximately fifty tenants varying in size from Dunnes Stores to small sidewalk stalls, selling everything imaginable from High Fashion and Accessories to Trendy Funky Gear, from Custom Designed Solid Silver to Costume Jewellery, from Sophisticated Hair Styling to Fortune Telling, with lovers of Music, Art, Books, Speciality Ornaments, Memorabilia, Stamps and Coin Collections, Cafés, General Groceries, Speciality Foods, etc etc etc… all catered for.  It really is a unique jewel in the Dublin shopping scene with its own very special ambience, where Old Dublin meets the new city with a rhythm both harmonious and vibrant.

Want to find out more?