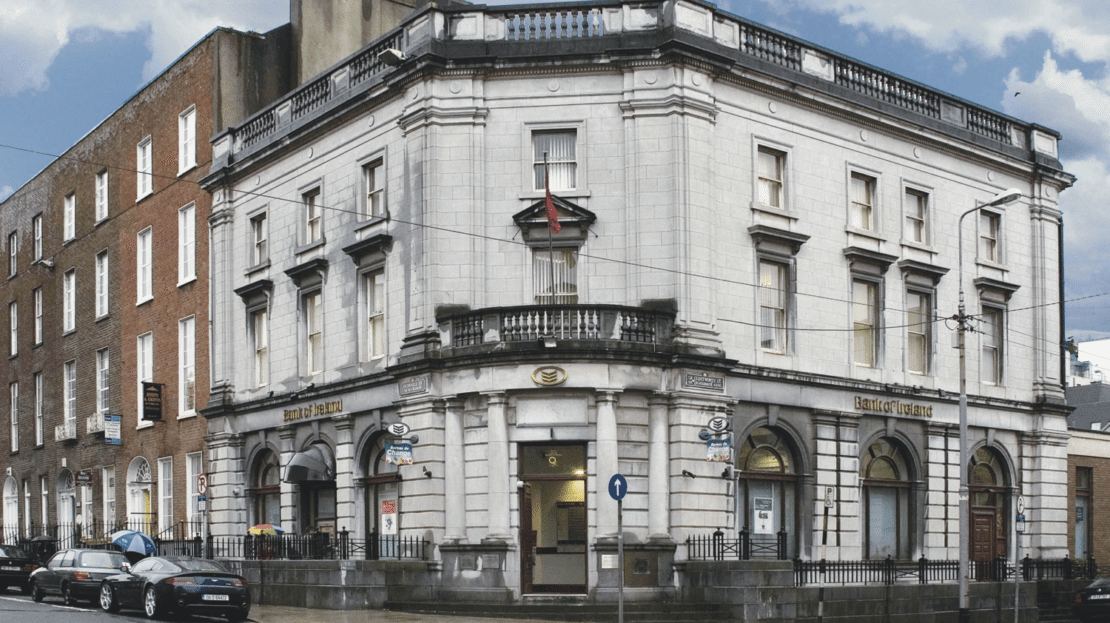 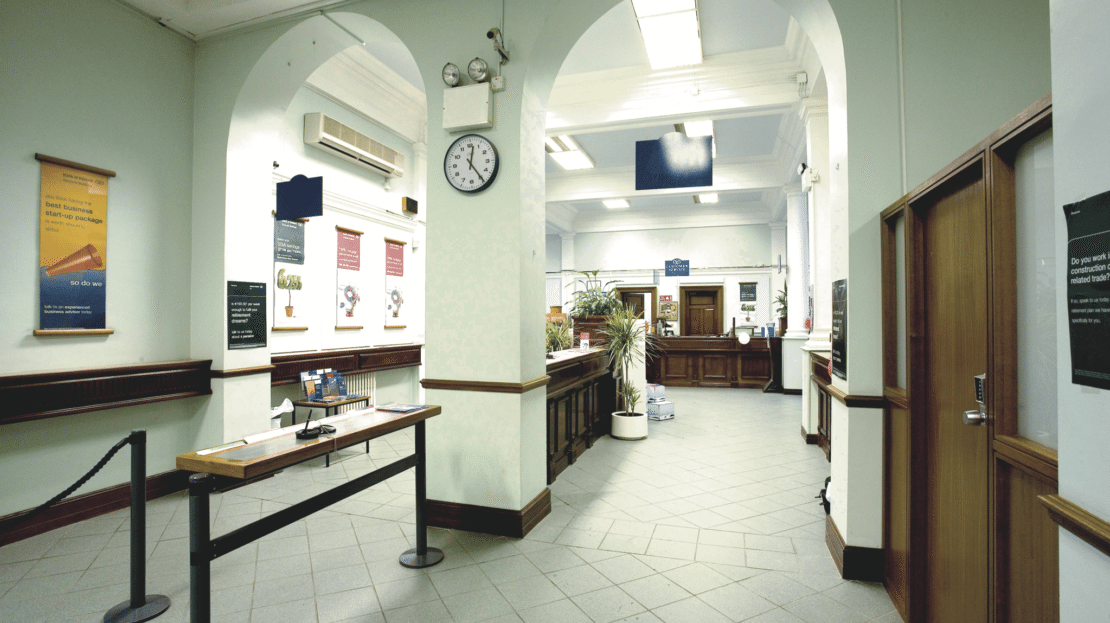 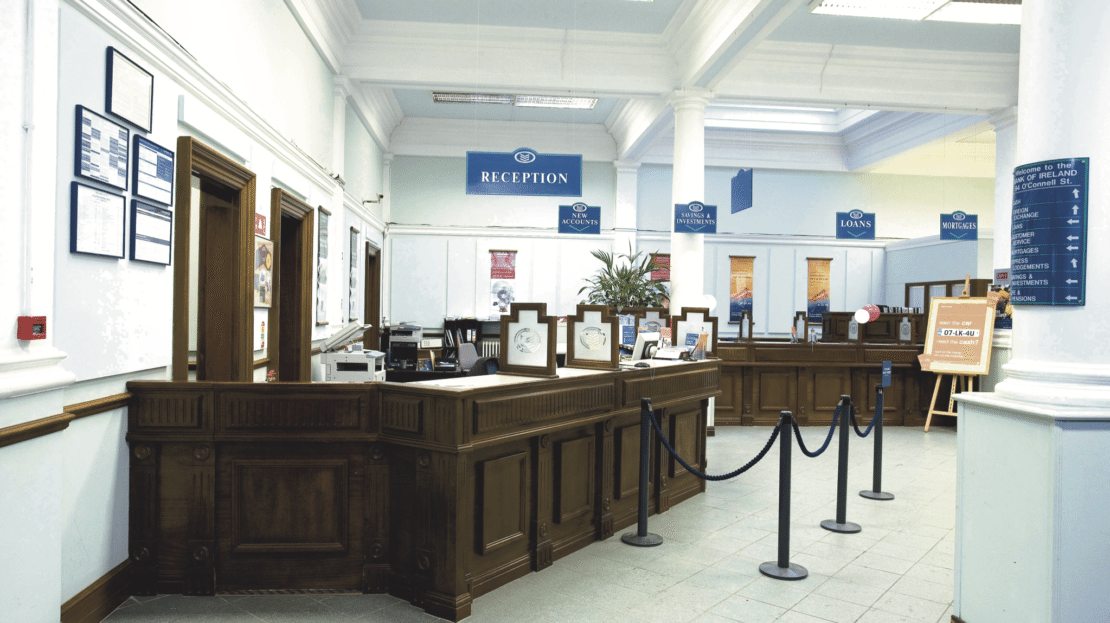 Externally the property comprises a cut stone façade to the original building with a red brick façade to the extension. The front section has a pitched and slated roof hidden behind a parapet wall and the rear section has a flat felt roof. In addition, there is a small rear yard accessed from Theatre Lane, which can accommodate up to 5 cars. Internally, the property comprises a three storey over basement period building with a single storey over basement modern extension to one side. The ground floor, which is laid out as a banking hall and ancillary offices has tiled and carpeted floors and plastered and painted walls and ceilings. The basement is used mainly as stores, vaults and offices while the first floor is in use as offices and canteen area. The second floor is currently used as storage.

Limerick is a key commercial and administrative centre in the South West of Ireland. The city has witnessed considerable growth in recent years and continues to benefit commercially from nearby Shannon Airport. The population of Limerick City is 54,023 (Census 2006). The property is located at the southern end of O’Connell Street at the junction of O’Connell Street and Lower Glentworth Street with rear frontage onto Theatre Lane.

The surrounding area comprises a mix of office/service type users at ground floor level including auctioneers, solicitors and banks. Upper floors in this area are mainly in office use. There are a number of pubs in the immediate vicinity of the property and the main retailing section of O’Connell Street is further along to the North. Adjoining occupiers include Joseph Griffen Solicitors, Sextons Auctioneers and The Glen Tavern licensed premises.

The property is being let to the Governor & Co. of the Bank of Ireland under a new 25 year FRI lease from completion. The lease allows a tenant option to break at the end of the fifteenth year by providing 6 months written notice.

Want to find out more?